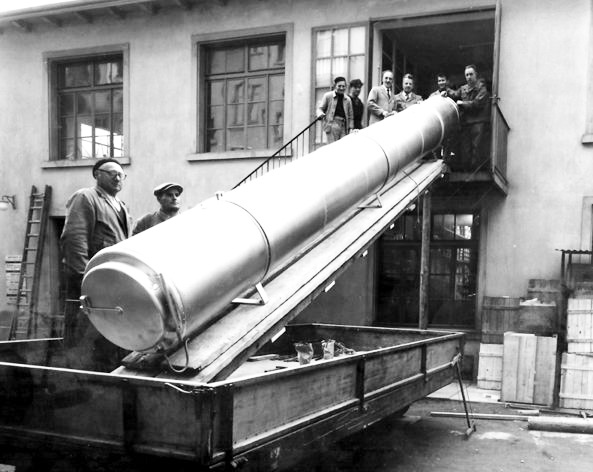 Furnace for long parts from the 1960s

How it all began.

On 01 June 1964, Ernst Grüter founded a company for the production of electrical heating elements for all types of applications in the industry.

High-quality products with a long service life and above-average spare parts supply became the trademarks of this company.

The transformation into a public limited company in 1983 ensured that the company was operating in its best possible legal form while the shares remained in possession of the family.

Paul Kühler led Grüter Elektroapparate AG for more than 35 years during which the product selection continuously expanded. New air cooled band heaters for extrusion machines were developed and two products patented. All types of parts made to order were manufactured in close cooperation with the customer and some of them even newly developed.

In 2015, all the shares were transferred to Paul’s daughter Iris Kühler in order to secure succession planning. This step guarantees that the company will continue to be managed in the spirit of the founder.